… maybe tomorrow. To quote Taffy Brace from A Bridge Too Far. Obviously, that was said with a distinct undercurrent of ‘it won’t happen’, which rather sums up my feelings towards the hobby at the moment.

Totally failed to attend any club or shows and, as the nights draw in and the weather takes a turn for the worse, I’m not overly keen about leaving the house.  So that’s it for another year.

Am I bovvered? Not really. Frankly, I get more satisfaction out of modelling (my declared hobby pre-wargaming) than playing, plus it means I don’t have to do the social thing, which I’ve always found difficult. It rather makes everything I’ve been doing over the past six years all rather pointless, though, so perhaps I should have dumped everything when I left the last club.

Is that it, then? Don’t know, but like Taffy says: maybe tomorrow… 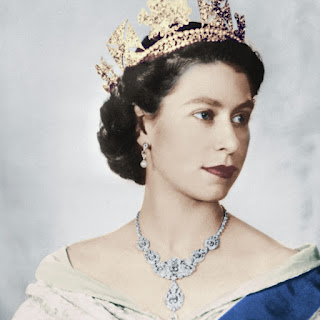 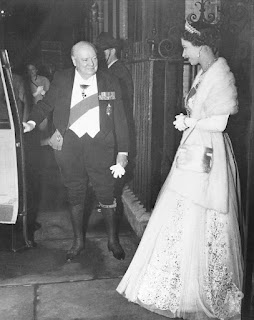 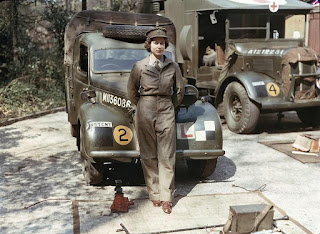 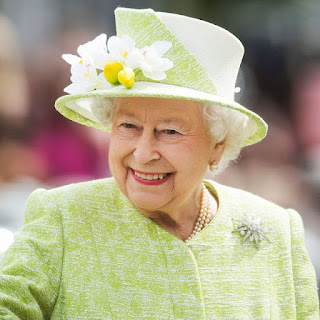 I was hoping to publish something uplifting following Bernard Cribbins, but life doesn’t seem to be that way at the moment with two losses from my youth. 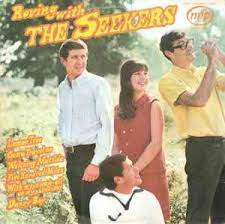 I was only two when The Seekers split up, but this album was in the family collection, as was Morningtown Ride which my parents had to play repeatedly to get me to sleep! I always loved this album cover: for me it was the epitome of summer, or perhaps just a fleeting glimpse of what we all wish summer to be. With Judith’s voice on the soundtrack. 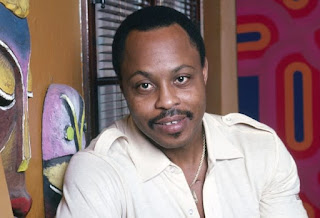 TC from Magnum PI. Apparently, he was told to do the pilot show and enjoy the break in Hawaii but not to expect a series because ‘Tom Selleck pilots always fail’. As Mosley put it “eight and half years later…”. Mosley didn’t want TC to be a stereotype or marginal, so ensured the writers kept the character educated and clean living so he’d be a role model to kids. I think he succeeded. 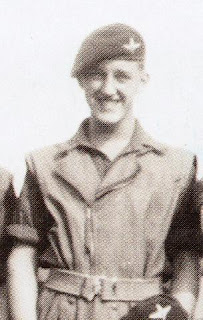 Bernard Cribbins passed away at the age of 93 on 27 July. His career spanned 70 odd years, through films, records and TV and there cannot be many people in the UK who haven’t seen something with him in it! Sadly, I will now never have the chance to apologise for fibbing about the Wombles, but his true talent was as a first-class comedy actor. For me his appearance in Fawlty Towers as Mr Hutchinson, the annoying spoon salesman Basil mistakes for a hotel inspector, shows just how good he was. Enjoy…

Yes, despite all precautions the defences of Crumbler Towers have been breached by the evil Chinese hordes. Obviously, I didn’t have Charlton Heston, David Niven and Mrs Sinatra to help fight them off but no matter because they would have been no use against Kevina, the 5th Column, who brought it in from skool.

Kevina brushed it off in 24 hours, of course, leaving me to think I had a summer cold until the Mem collapsed in a heap and we all took the test. I was going on a jaunt to a club on Saturday but I’ll have to knock that on the head until the Mem is well again. Mind you, it’s left me with an annoying cough so I doubt I would be welcome anyway. 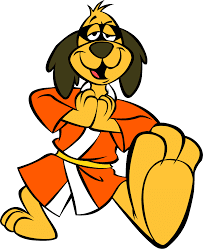 On the plus side, a box of TT Combat sprays arrived yesterday while the weather has taken a turn for the warmer and drier so I can start priming again. Having said that, I’ve not much lined up at the moment so I’ll just have to follow the man’s advice…

Some I Tanks for your delectation…

HQ tanks are Esci, MkVI and Matildas are S-Model, Armourfast Valentines, Ready to Roll Dingo and AB crews. Decals are mix of originals (with a bit of a tussle in some cases…), Mirage and Aleran. Paint is Vallejo and TT Combat spray, ballast Woodland Scenics, bases are cut from The Works canvas board, table from Argos, coffee stains me & Lidl. Probably too much information, but you can’t say I don’t provide a complete description.
Posted by Jeffers at 11:20 6 comments:

Finished in record time! Not as I would like because I have run out of TT Combat spray, but the stash is down again to a box or two and I’ve enough vehicles here to finish three whole formations. Sadly, I am now pocket money skint so will have to wait for July before I can order some more.

The Crusaders have had an S&S auxiliary tank and plastic rod coax fitted, otherwise the kits are ‘out of the box’ with nothing more than a commander from AB or Adler. The 251 will probably get a crew or two when painted and I’ll cross my fingers the delicate Mk3 survives it’s first action unscathed….

Speaking of surviving unscathed, it’s my 19th wedding anniversary on Tuesday. I reckon it’s more like 50, but the Mem assures me it’s only 19. I’ve actually got shirts older than that.